Arrival of the Birds (Extended) 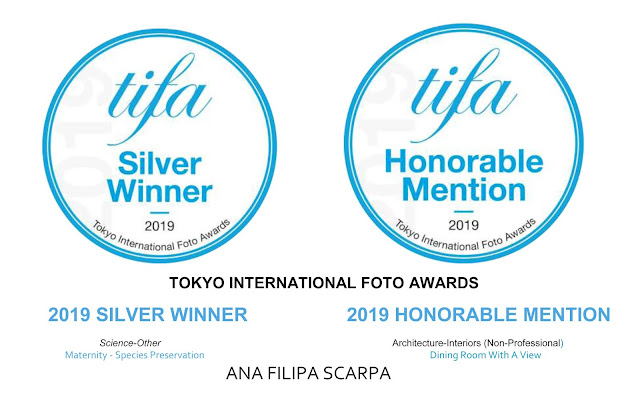 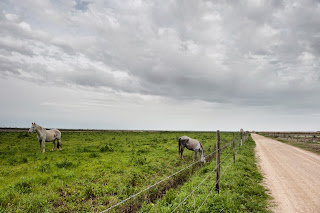 The pictures were taken in Leziria Grande at Vila Franca de Xira, about 30 Km of Lisbon It was the 9th of March, 2004, and I was finishing my work that day and started to organize to go back, after an entire day of taking photos around. Suddenly, I noticed that there was a strange whirlwind a bit far from where I was. At first it seemed to be just a wind phenomenon and it was moving from the left to the right. after seconds of hesitation, as I thought it was coming towards me and had no time to use the tripod after a few seconds I pointed my camera at it and began shooting. Anyway the will of capturing the moment spoke louder and I stood there and took several photos, trying to register everything that was surrounding me. I really wanted to capture it before it reached me. I felt a bit fearful and nervous as there was no place to hide. The animals were very nervous, what contributed to feeling more anxious with the situation. I was at least 300 meters away from the twister, and
Ler mais